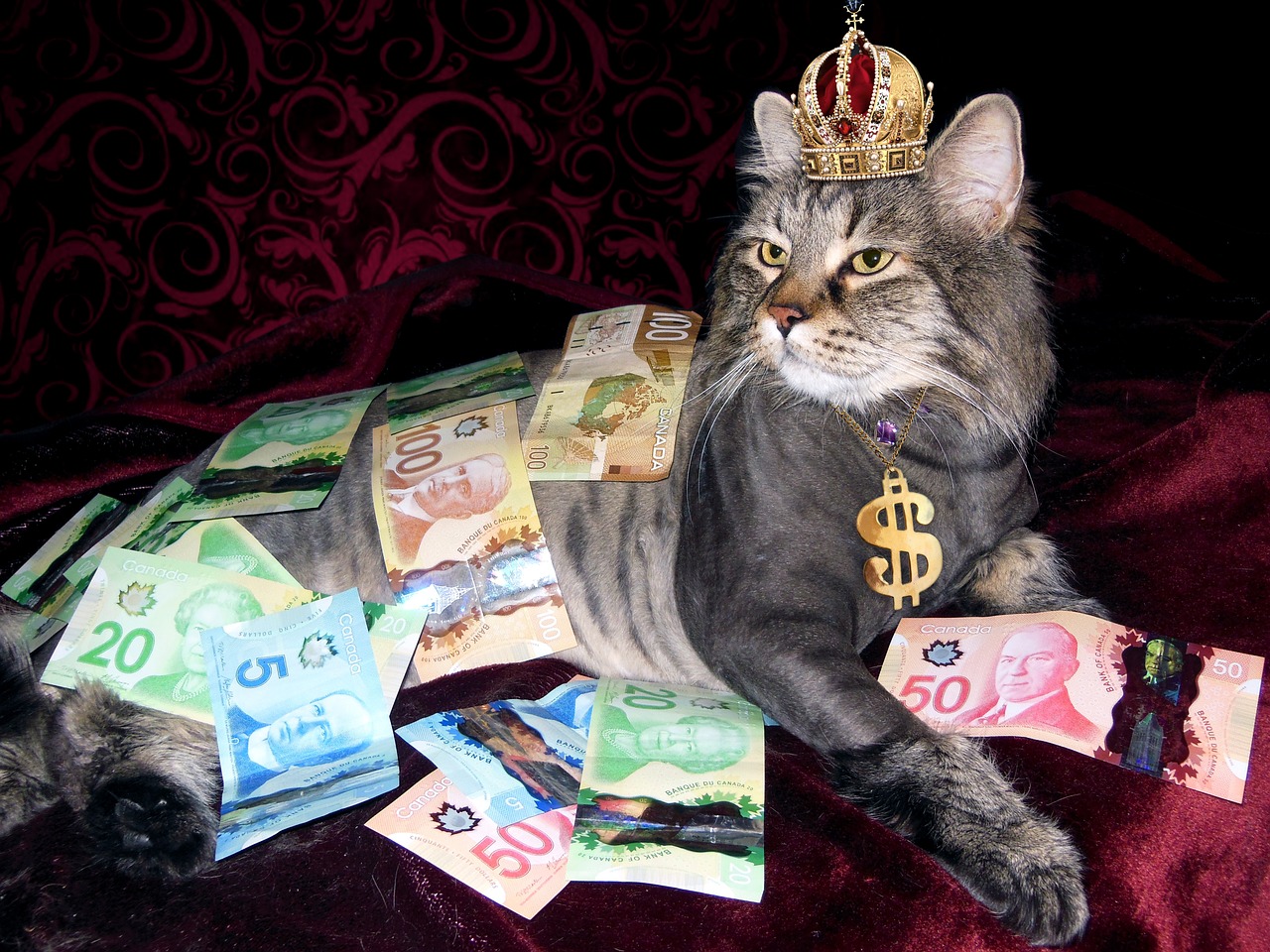 Here we go over 6 reasons that Canadian are the Best (specifically against Americans).

Canadians born today will live three years longer on average than their American counterparts (81 years in Canada versus 78.7 south of the border). Furthermore, the life expectancy discrepancy between the two countries is expanding with each passing decade—it was less than a year in the late 1970s.

2. We’re happier with our lives:

According to the Better Life Index, an annual international comparison of quality of life conducted by the OECD, Canadians are happier with their lives than Americans, scoring 7.4 out of 10 compared to 7.0 in the United States.

3. Saying “I’m sorry” is beneficial to your health:

The constant apologizing of Canadians is derided, but it is not a character trait. It has been discovered that saying apologize for increases happiness and strengthens relationships. When pulled over for speeding, researchers at the University of Waterloo discovered that apologizing to a cop can result in fines being reduced by an average of $51. True, experts recently claimed that refusing to apologize for your acts gives you a sense of strength, but such naive thinking would appeal mainly to self-centered Americans. (I apologize for being rude.) 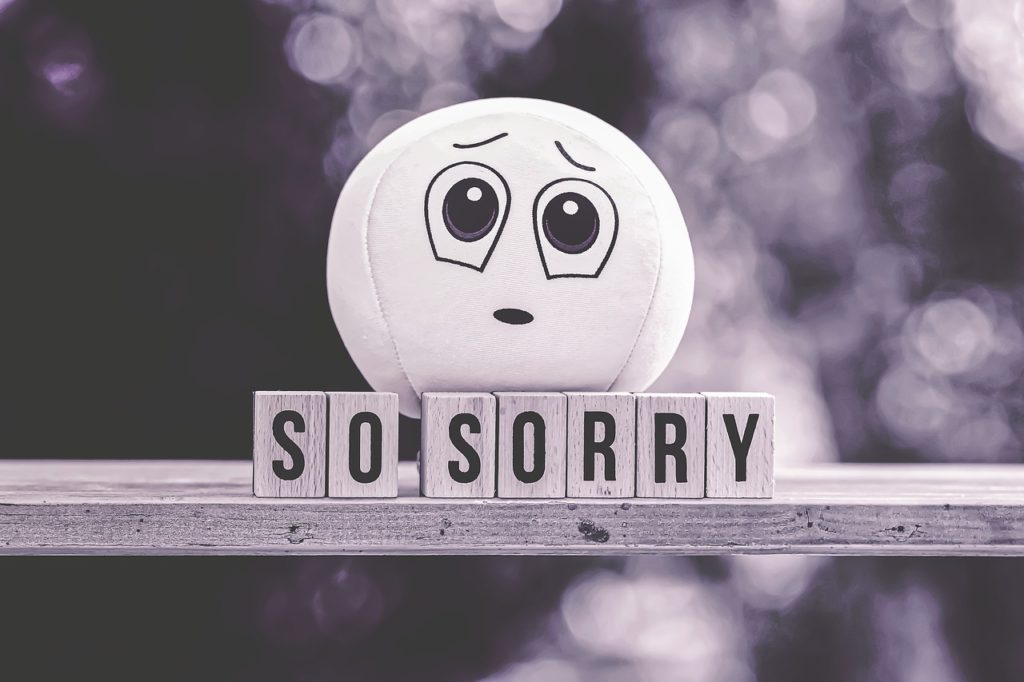 4. Our children are fine:

Canada’s schools receive a lot of criticism, so they must be doing something well. Our 15-year-olds consistently rank in the top ten of the 65 countries that take the OECD’s reading, math, and science assessments. We finished sixth the previous year, narrowly behind Singapore and ahead of New Zealand. Teenagers in the United States? The 17th was a bit of a letdown. Ouch.

According to the Heritage Foundation’s Index of Economic Freedom, Canada has more economic freedom than the United States. Canada is ranked sixth, while the United States is ranked tenth. We may thank our improved public budget for this.

6.We have less wealth disparity:

While the gap between rich and poor has widened in both nations, in the United States it is more akin to a canyon. The average inflation-adjusted income of the poorest 90% of American workers increased by only $59 between 1966 and 2011. Meanwhile, the top ten percent of earners saw a $116,071 increase in their earnings. The United States is ranked fourth among OECD countries with the greatest income gap.

Final thoughts on Canadian are the Best

There are just a small amount of reasons that Canadians are the best. We have some seriously great parts of this country and it allows us to outrank many of the other countries that are out there. What do you think makes Canadians the best?

Poutine The Most Famous Canadian Food