There are lots of different famous Canadians. In this series today we go over David Suzuki.

David Takayoshi Suski is a Canadian professor, science presenter, and environmental activist who was born on March 24, 1936. Suzuki has been known for his television and radio shows, films, and books about nature and the environment since the mid-1970s. He is best known for the long-running TV Show – The Nature of Things.  He is also well-known for criticizing governments for failing to do positive things for the environment.

He grew up working with his family business doing construction. Later on,  he attended high levels of schooling. David Suzuki has a Ph.D. in Zoology and worked in genetics at the University of British Columbia. He eventually retired in 2001.

He has received many awards. Including the Right Livelihood Award, and Nautilus Book award. He also got 5th on a CBC television series where fans voted for the greatest Canadian of all time.

Suzuki co-founded the David Suzuki Foundation in 1990  “to find solutions for society to live in balance with the natural world that does sustain us.” 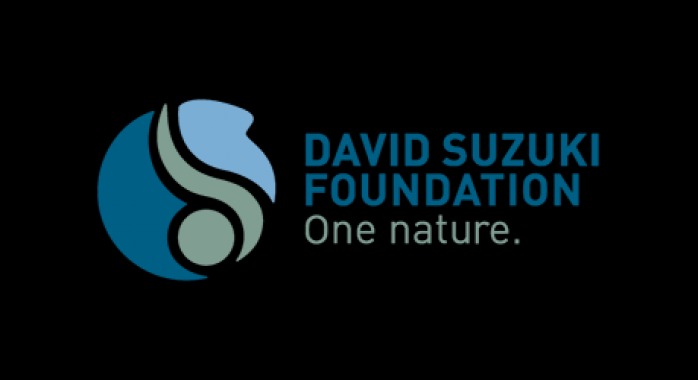 Oceans and sustainable fishing, climate change and renewable energy, sustainability, and Suzuki’s Nature Challenge are among the Foundation’s top goals. The Foundation also works on strategies to preserve the oceans from large oil spills.

The Nature of Things with David Suzuki

Suzuki put on a variety of shows over the years. Suzuki on Science, Suzuki’s weekly children’s show, premiered on television in 1970. In 1974, he launched the radio show Quirks & Quarks, which he broadcast on CBC AM radio from 1975 to 1979. (the forerunner of CBC Radio One). In the 1970s, he also hosted Science Magazine, a weekly program aimed at adults.

Suzuki has been the host of The Nature of Things, a CBC television series that has been shown in more than fifty countries since 1979. Suzuki’s goal with this program is to pique people’s interest in the natural environment, highlight challenges to human health and wildlife habitat, and give humanity options for establishing a more sustainable civilization. Suzuki has been a vocal supporter of renewable energy sources and the transition to a soft energy future.

The Nature of Things was extremely popular because David Suzuki had a way of explaining complicated topics that was easy to understand and learn. His voice was considered calming to many people and he explained everything we needed to know about nature.

The Secret Of Life Book and Series 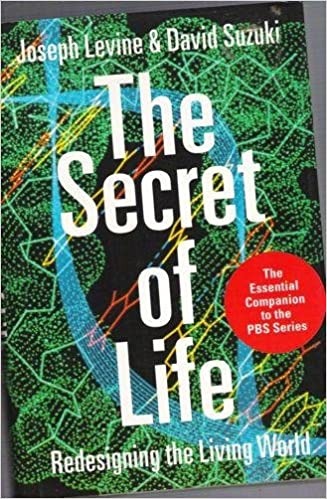 Suzuki was the host of the critically acclaimed PBS series The Secret of Life, which premiered in 1993. His 1985 blockbuster series, A Planet for the Taking, drew over 1.8 million viewers per episode and earned him a United Nations Environment Programme Medal.

“In our civilization, we have both a sense of the significance of the wilderness and space, as well as an attitude that it is limitless, therefore we don’t need to worry, But we need to worry”

Another book – The Sacred Balance

Suzuki’s book The Sacred Balance, first published in 1997 and later adapted into a five-hour miniseries for Canadian public television, was broadcast in 2002. Suzuki is now encouraging energy conservation through numerous household options, such as the adoption of compact fluorescent lightbulbs, in a commercial campaign with the theme “You Have the Power.”

David Suzuki is truly a famous Canadian! He has accomplished some pretty amazing things in his life for the environment and nature. His calming and soothing voice explained complicated things in a way that even children could understand. He has represented Canada in scientific ways for many years and is well respected around the world. He definitely deserves a spot in our Famous Canadians series.